This event has ended

Initially, some of the earliest rock festivals were built on the foundation of pre-existing jazz and blues festivals, but quickly evolved to reflect the rapidly changing musical tastes of the time. For example, the United Kingdom’s National Jazz Festival was launched in Richmond from August 26–27, 1961. The first three of these annual outdoor festivals featured only jazz music, but by the fourth “Jazz & Blues Festival” in 1964, a shift had begun that incorporated some blues and pop artists into the lineup. In 1965, for the first time the event included more blues, pop and rock acts than jazz, and by 1966, when the event moved to the town of Windsor, the rock and pop acts clearly dominated the jazz artists.

A similar, though more rapid, evolution occurred with Jazz Bilzen, a solely jazz festival that was inaugurated in 1965 in the Belgian city of Bilzen. The 1966 festival still featured mostly jazz acts. However, by the time of the third festival from August 25–27, 1967, rock and pop acts had edged out most of the jazz bands and become the main attraction.

This article uses material from the Wikipedia article Rock festival, which is released under the Creative Commons Attribution-Share-Alike License 3.0. 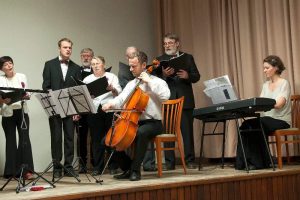 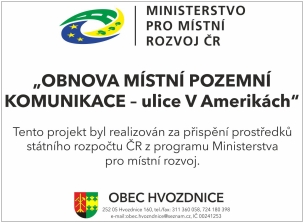 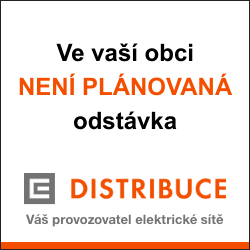 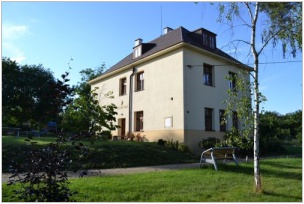